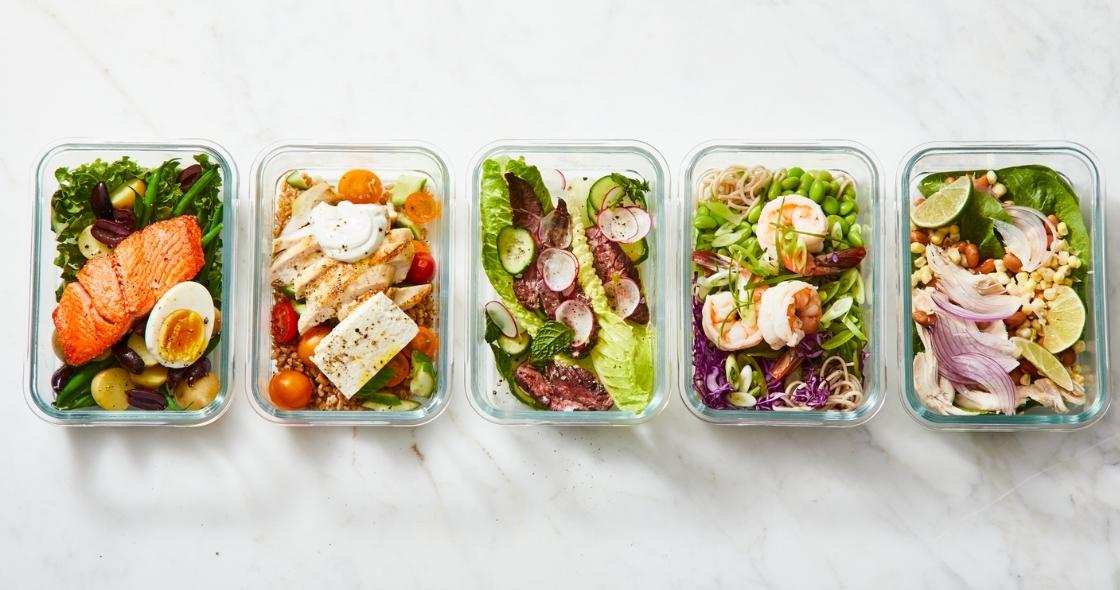 You may eat clean 90% of the time & generally have a pretty tight diet – but your contest prep diet is a whole different animal. Even some clean foods are out. Again, everyone’s contest prep is different & people do it differently – but inevitably some foods are OUT.

Some competitors cut out foods for the entirety of their prep from week one of their diet. Some cut out foods throughout their prep dependent on how they are looking & feeling & how their body is responding. There are pros & cons to both – I personally cut out everything from the beginning; dairy, sweeteners, red meat, sugar, anything processed & other foods to avoid. For me this was more about the mindset, if I told myself it wasn’t part of the contest prep from the start – it wasn’t going in my mouth (apart from refeeds!!) I think for me, if I had something through prep & then had to give it up at 6 weeks out it would be harder for me. But I know some competitors who still have protein powders, sugar-free gym etc until a few weeks out from the show. It is just dependent on your choices & how your body responds.

Sugar – sugar in your diet is pretty unnecessary, as it has essentially no nutrient value. All it gives you is a quick energy boost when needed (plus it tastes pretty damn good) which is the basic reason it’s out of contest prep. Unnecessary calories that the body does not need to perform at its best. Plus sugar is pretty damn addictive… & it’s hidden in a myriad of things.

Sweeteners – now not everyone cuts out sweeteners at all during their prep, but cutting out sweeteners can mean cutting out protein powders, flavoured pre-workouts/BCAAs etc, sugar-free gum. Again your body doesn’t need sweeteners (which are often chemicals & man-made) so cutting them out isn’t a problem nutritionally. The reason many people may choose to cut out sweeteners is due to the effect on their body – sweeteners (particularly artificial) can have a negative effect on my appearance as it can cause bloating. Not something you want when you’re on stage!

Dairy – similarly to sweeteners dairy can have undesired effects on some people, again for me it can cause bloating which is not desired generally let alone in prep! Some people may be concerned about not having a calcium source, but calcium is in other foods such as leafy greens & fruits.

Processed foods – this is the most obvious no-no during prep. Processed & prepackaged foods contain tens of ingredients that the body doesn’t need & if you were to read the back of a package, there are likely to be 5+ ingredients that you don’t even know what they are. Don’t put things into your body that you can’t even identify!

I also cut out red meat during prep due to higher fat content but opted to keep salmon in my diet for fats throughout prep. Some competitors will consume lean red meat/salmon during prep dependent on how full/flat they are look, assessing their appearance throughout their diet.

Most will also opt to only consume green vegetables (predominantly broccoli, green beans, asparagus, courgette aka. Zuchinni, spinach) cutting out colourful veg – more colour equals higher sugar content. A red pepper is far sweeter than a green pepper after all! This also means cutting out fruit due to the sugar content – this can lead to some questions about nutrients & possible deficiencies. Consumption of enough green veg should be enough to give the body nutrients, but also taking a quality daily multivitamin will help ensure your body is getting everything it needs!

allnutrition bodybuilding covid creatine Dorian Yates gaspari ibfa muscletech mutant olimp pvl recovery stage supplements
We use cookies on our website to give you the most relevant experience by remembering your preferences and repeat visits. By clicking “Accept”, you consent to the use of ALL the cookies.
Do not sell my personal information.
Cookie SettingsAccept
Manage consent