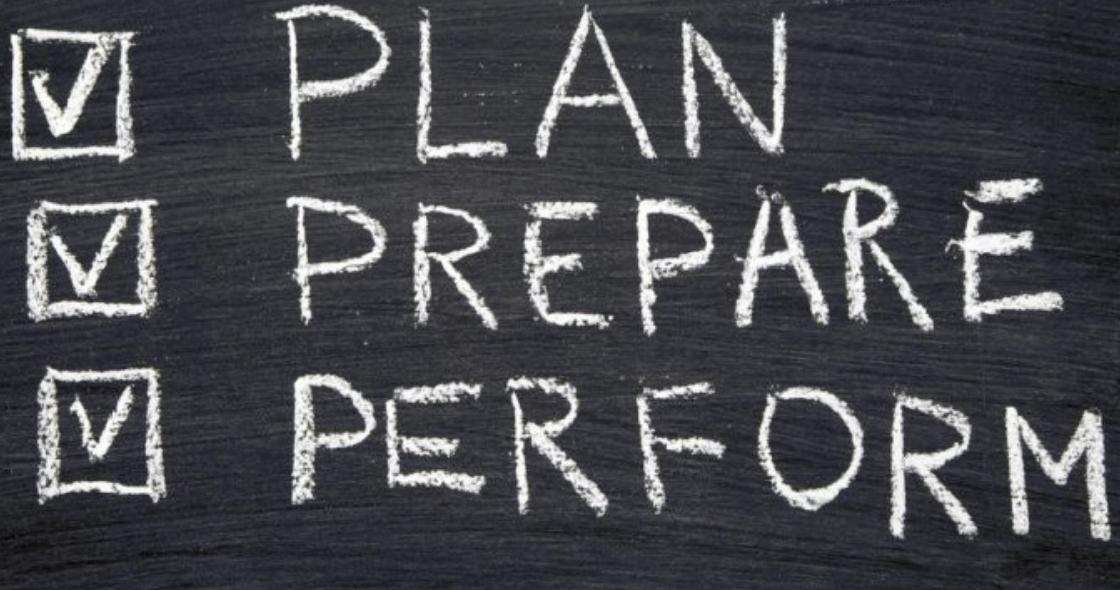 Well, because I’m generally up at this time anyway to get in early for work (and my body doesn’t seem like acknowledge sundays… stupid thing) but also because I’m cooking chicken and rice for the next two days.

One of my biggest pet hates in the gym, or in society for that matter, is people thinking there’s some magic reason why some guys are doing better than others in the progress. They use the usual “it’s the drugs” or “I have bad genetics” – no. Nine times out of ten it’s because they are in control!

What do I mean by “control”? Well, I know exactly what is in each meal that I eat. Right now, post-NABBA contest I’m eating 45g of protein and 45g of carbohydrates, 6 times per day, every 3 hours. Simple. This is maintaining me at 17stone 10lbs (empty stomach first thing in the morning) and I have my abdominal muscles showing, and veins popping out of my legs – I’m at a healthy, lean, off-season weight and I can control this via my diet.

The guys bitching and whining aren’t the ones up on a sunday morning cooking chicken and rice for the next day… they’re in Greggs eating a pasty at lunch time!

Organisation is the key!

As per the title – Fail to prepare, prepare to fail! You have to prepare, measure and be precise about everything! If you’ve ever dieted to lose bodyfat you know how important this is in-season, yet I think it’s just as important in the off-season.

How do I prepare each day, I hear you ask? I’ll come on to that in a minute, but first of all, I purchased a 6 Pack Fitness Bag (Google them). There’s two types, the small (3 meals) and the large (5 meals)… I opted for the large as there’s only £20 difference or so between in them, but it’s the best £80 I’ve spent in a long long time! I got mine at the end of my contest prep, but if I’d have known about them, and owned it, sooner my life would have been so much easier!

The 6 Pack Bag is basically a cool bag which comes with plastic tubs which store nicely in the trays in the middle (with special freeze bags which slot down the side to keep things cool!), has pockets on the sides (perfect size for protein shakers), and a tray for pills on the top. The quality is fantastic! There’s a shoulder strap, handle and a compartment for things like your wallet, plastic forks or whatever else in the top lid.

I get everything prepared the night before, stick it in the fridge and put it in the 6 Pack Bag ready the next days! Simple as that. All of my meals are there, kept cool, ready and waiting for me when I need them. No more disorganisation, or excuses, or dirty tubs in a plastic bag – it’s all taken care of! Seriously, for £80 (or cheaper for the smaller bag) – it’s money well invested!

Also, get some decent scales! Digital scales are best. I got mine for £25 from Argos – it’s back light, measures in grams/oz, and even measures liquid based on weight in ml or fluid oz! It’s imperative these are good, because otherwise how can you weigh things out?!

This is the time consuming part, but I’ll list off what I do at the moment and I organise myself.

Chicken – First thing in the morning, I take chicken breasts out of the freezer and leave them on a plate on the side in my kitchen. This will defrost whilst I’m at work during thday. Then when I get home from work, and it’s defrosted, I cut the chicken up and cook it however I want it. I usually cook it on the hob with a cover, so it cooks in it’s own juices and has no additives. Maybe add some spice too, depending on how I feel.

Once cooked, I weight it out and separate based on what I need each meal. So at 45g of protein, it’s 150g of cooked chicken.

Rice – This has to be weighed out before cooking, because unlike chicken this draws water in as it’s being cooked, so it’s difficult to tell what is an accurate weight. I tend to cook around 10-15 meals worth at a time, and always eat brown rice – never white. Brown has a lower GI (glycemic index) than white rice and doesn’t cause me to bloat and feel sluggish.

At the moment I eat 45g of carbohydrates per meal which 61g of uncooked rices gives me. So If I do 10 meals – that’s 610g of uncooked brown rice, boiled, washed off, weighed up again (to get the total weight) and divided by 10 again to get an even split.

Cost is obviously a huge factor. Protein powders are cheaper than real food, however it’s better eat food if you can. Not only this, it’s also more convenient to neck a shake than eat when you’re on the go. Ready-to-drink shakes are more expensive, generally not as pure calorie-wise, but useful to have if you won’t be able to mix a shake on the go. Life-style is obviously a huge factor when you’re trying to eat six times a day, with working and other commitments.

Yes – I use protein powders when I need to, but my theory is that if I can sit down for a minute or two and eat some chicken and rice, it’s best to do this.

Make sure that you weigh your protein powders out, too. These instruction of “use two scoops” don’t give an accurate measurement, as often they scoops aren’t the right size or you leave gaps within the scoop which throws the amount off.

I weigh four lot of whey out and put them in shakers and store them in my Six Pack Bag. It’s very rare I use them, but good to know they’re there!

It’s all well and good turning your kitchen into a cooking machine, but what do you need and how do you work out what you need? This approach was given to me by Steve Lewis as soon as I began working with him in 2010 when I began training seriously for my competition, and I used it through my contest diet – IT WORKS.

As long as your foods are clean – you cannot go wrong. Simple!

I personally don’t shoot to eat fats. I don’t each peanut butter, or drink olive oil by the gallon or any of the other fashionable bodybuilding stuff… why? Because if I eat steak, there’s fat in there. If I eat egg yolks, there’s fat in there. Chicken breasts – small amount of fat in there. I don’t see the need to add extra calories into my body (twice as many in fat as there is in carbs/protein in fact) when I’m doing just great with carbs and proteins. I supplement cod-liver oil for joint support.

I’m not bashing keto-diets. I know they work, I’ve tried them and I’ve had huge success helping other people with them, but for bodybuilding / fitness purposes this works best for me, has worked fantastically for those before and those who I’ve helped with this approach.

To wrap things up…

In this game, preparation is paramount! Jay Cutler didn’t get to where he’s at by winging it… he’s dedicated, disciplined and directional! He know what he’s doing, when he’s doing it and why he’s doing it.

Keep yourself one step ahead and watch the results fly in 🙂

allnutrition bodybuilding covid creatine Dorian Yates gaspari ibfa muscletech mutant olimp pvl recovery stage supplements
We use cookies on our website to give you the most relevant experience by remembering your preferences and repeat visits. By clicking “Accept”, you consent to the use of ALL the cookies.
Do not sell my personal information.
Cookie SettingsAccept
Manage consent