Biotin exists in the form of various isomers, but only d-biotin is biologically active in the human body. Also known as vitamin B7 or vitamin H.
It is present in both free and protein-bound forms in food products. It is essential for the proper functioning of the human body. Biotin acts as a key regulatory element in gluconeogenesis, fatty acid synthesis, and in the metabolism of certain amino acids. In addition to its role in energy production, biotin enhances the synthesis of certain proteins. In addition, biotin supports the proper functioning of the immune system and plays a key role in skin health. Biotin is recommended to be supplemented mainly in the case of problems with weak, falling out hair, brittle nails, as well as excessively flaking skin.

Nervous system Vitamin B7 has been proven to play an important role in obtaining energy for nerve cells. It is necessary for the proper course of the synthesis of myelin – the sheath of axons, which accelerates and secures the correct flow of nerve impulses between individual neurons.

Circulatory system  beneficial effect on the proper functioning of blood vessels and the heart. It is characterized by the ability to increase the activity of AMPK (5’AMP-activated protein kinase) in the liver, which inhibits the synthesis of cholesterol and triglycerides, which may prevent the formation of the so-called atherosclerotic plaques and narrowing of the lumen of blood vessels.

Skin and Nails B7 contains sulfur atoms in its structure, which is part of the building blocks of hair and nails – keratin. Moreover, it induces the processes of its formation. It has been proven that taking biotin systematically over a period of about half a year significantly reduces nail brittleness and supports the regeneration of the nail plate. Biotin is also responsible for supporting the metabolism of the scalp, having a beneficial effect on the hair root (the so-called matrix), which determines the production of strong and flexible sulfur bonds that bind the hair shaft along its entire length.

There are no reviews yet. 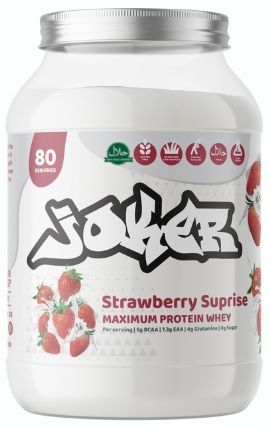 We use cookies on our website to give you the most relevant experience by remembering your preferences and repeat visits. By clicking “Accept”, you consent to the use of ALL the cookies.
Do not sell my personal information.
Cookie SettingsAccept
Manage consent